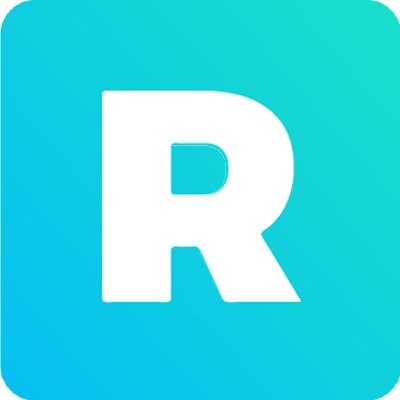 Internal Webinar - What Is Data Science? 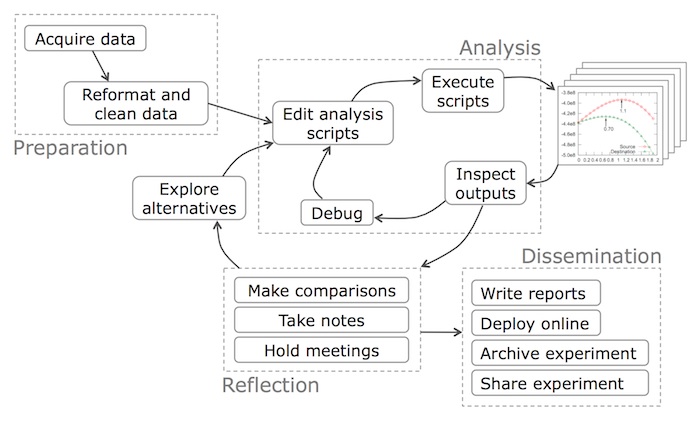 (even before your family)